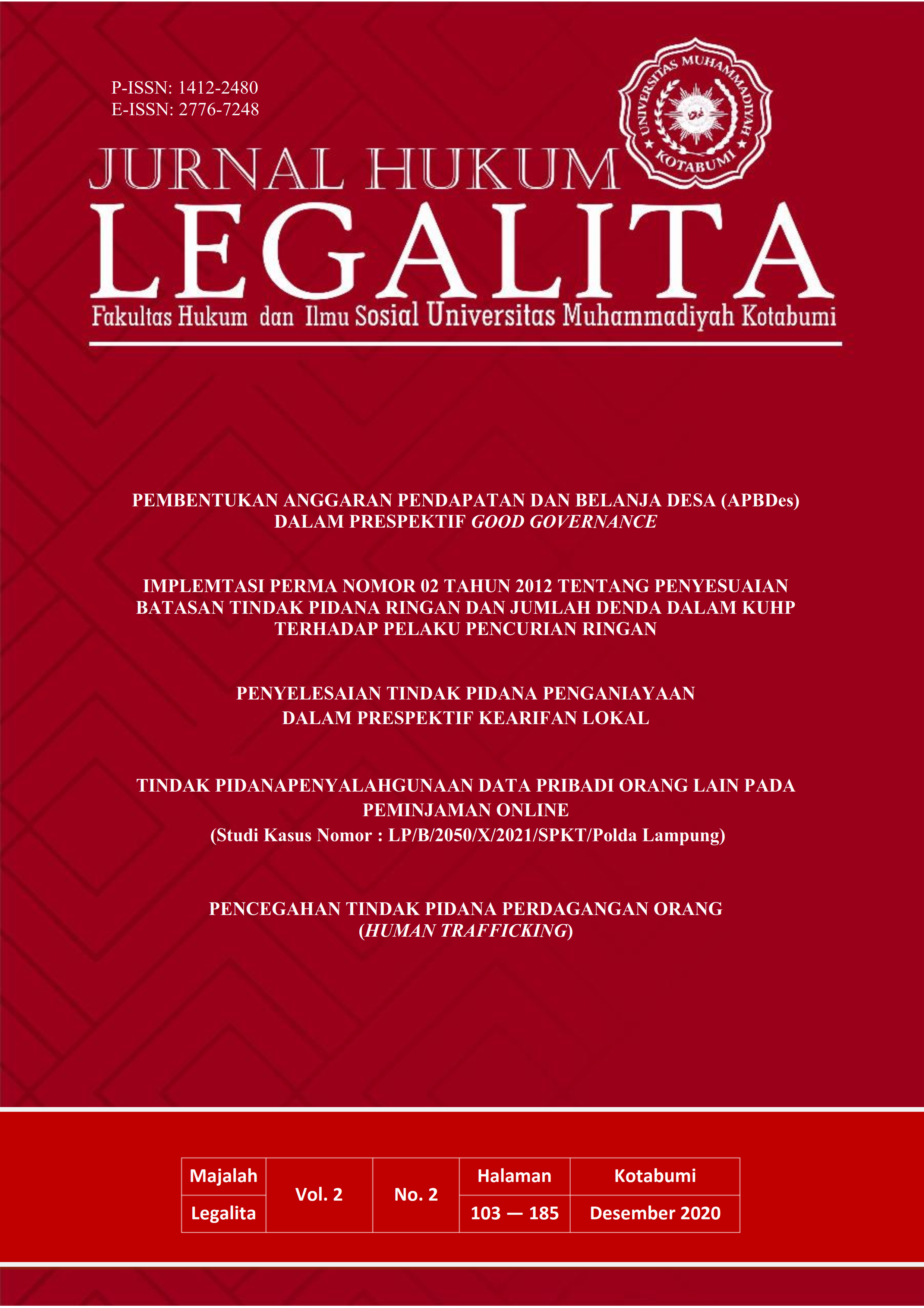 public regulations that apply in Indonesia, standard regulations themselves are undeniably more present than the material of public regulations, for that reason what is the reason or for now the standard regulations in North Lampung are still in effect and with imaginable assumptions, what kind of standard discipline can be imposed on someone who has made a mistake and whether there are various standard powers to be recognized or even consequences to bear. the culprit is known by imposing standard discipline on criminal demonstrations and how it functions, whether in carrying out settlements according to standard regulations in force in the Abung Pekurun area, Abung Pekurun Local, North Lampung regulations. When a dispute occurs, it would be nice if a problem was discussed in a deliberation manner and not to cause a conflict between the two parties, in which one of these incidents someone has become a victim of the dispute, we are both civilized Lampung, we should take care of each other customs and culture and preserve what is in the Lampung community