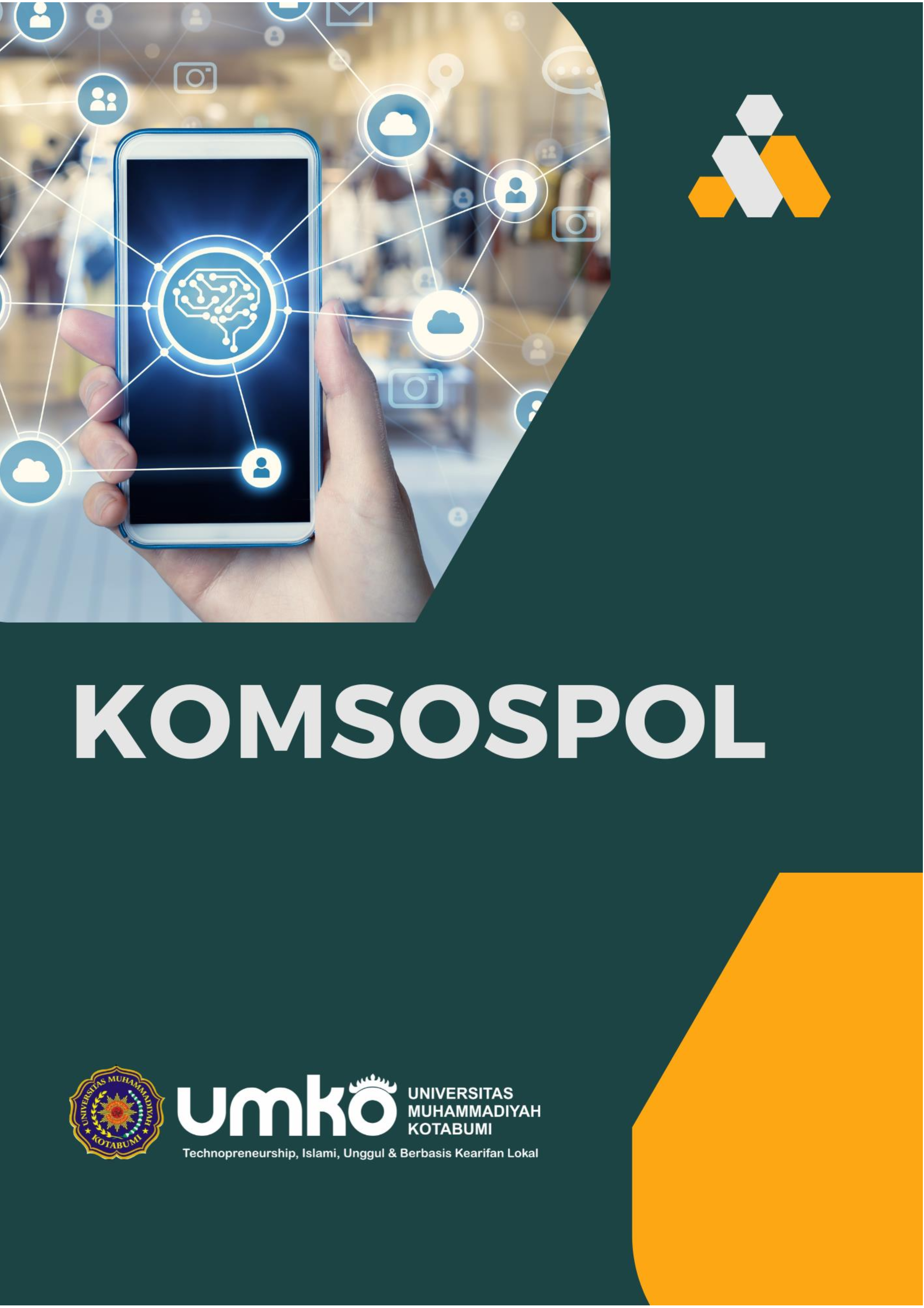 Film is one form of mass communication that is popular in Indonesia. Film is the result of a creative process combined with today's technology. Film, which is part of the mass media, is a medium of communication. Asma Amr Movie. Salama is a film that depicts the existence of Egyptian women and their struggle against the stigma of discrimination. This research is a qualitative research with descriptive method. This study also uses a qualitative approach and constructivism paradigm as well as narrative analysis by Tzvetan Todorov. The conclusion is the narrative of the story can be seen. There is an element of feminism, so the researcher sees a conformity with the theory by Tzvetan Todorov.