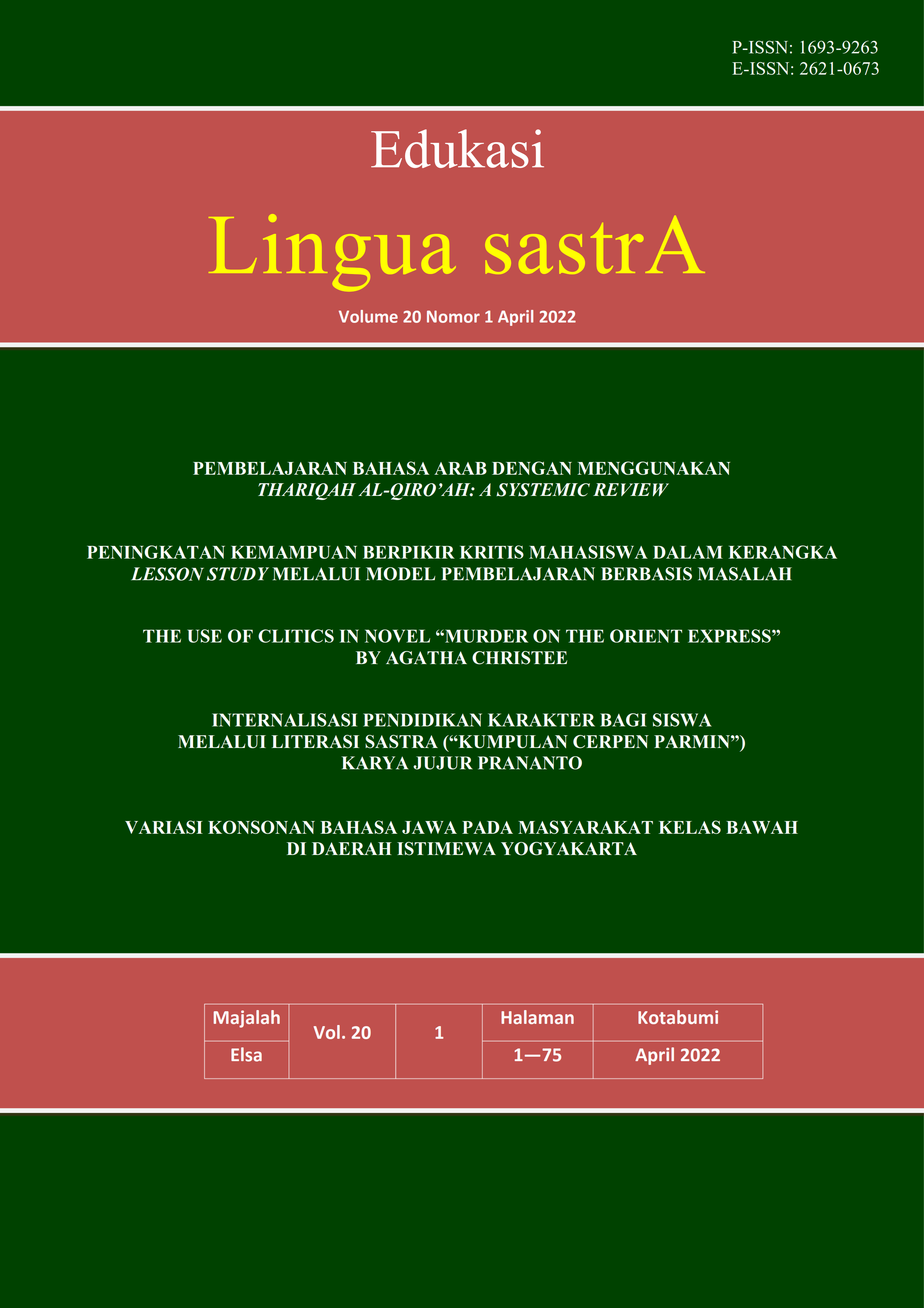 Learning methods have an important position in achieving the set learning goals. Experts have found various methods that can be applied in language learning, one of which is thariqah al-qiro'ah, this paper will reveal how thariqah al-qiro'ah in theoretical reviews as well as practical reviews. Research is carried out in the form of library research, which is looking for various information related to thariqah al-qiro'ah in various sources then analyzing it to be interpreted as research findings, analysis is carried out by comparing the opinions and results of existing research. The research findings are that thariqah al-qiro'ah is an Arabic learning method used to realize learners who have the ability to read. In its application, thariqah al-qiro'ah begins with the provision of new mufradat to students, discusses together the content of the reading text, asks questions to students related to the text and ends with the provision of exercises related to reading. But this method only focuses on reading skills and does not train students' ability to listen, speak and write.
Asti Nazhyfa, Wiza Novia Rahmi, Mahyudin Ritonga
45 views | 47 downloads
View PDF
Statistics and Citations
Cite Article
No Citations
Semantic
CrossRef
Scholar

Lesson Study is considered effective to be used to improve the quality of learning. Lesson Study implementation can be assisted by the application of problem-based learning model (PBL). Through PBL students' critical thinking skills can be improved. The purpose of the research in this article is to increase students' critical thinking skills within the framework of Lesson Study through a problem-based learning model. The method used in this research is a qualitative-quantitative method with the type of action research. Qualitative data were obtained from observation sheets, while quantitative data were obtained from student learning outcomes. The success of research based on qualitative data if 80% of the implementation of learning is in accordance with the learning scenario, while the success of quantitative data is obtained if at least 65% of students get good grades. Based on the results of the research, 80% of learning activities are in accordance with the learning scenario, while students who score in a good category are 71.42%, which means more than 65%. From the learning process, several findings were obtained. The findings are: (1) the didactic challenge is a mandatory thing that must be presented in the implementation of learning; (2) didactic challenges must be contextual; (3) problem-based learning improves students' critical thinking skills.
Dewi Ratnaningsih, Irawan Suprapto, Rahmat Prayogi
30 views | 17 downloads
View PDF
Statistics and Citations
Cite Article
No Citations
Semantic
CrossRef
Scholar 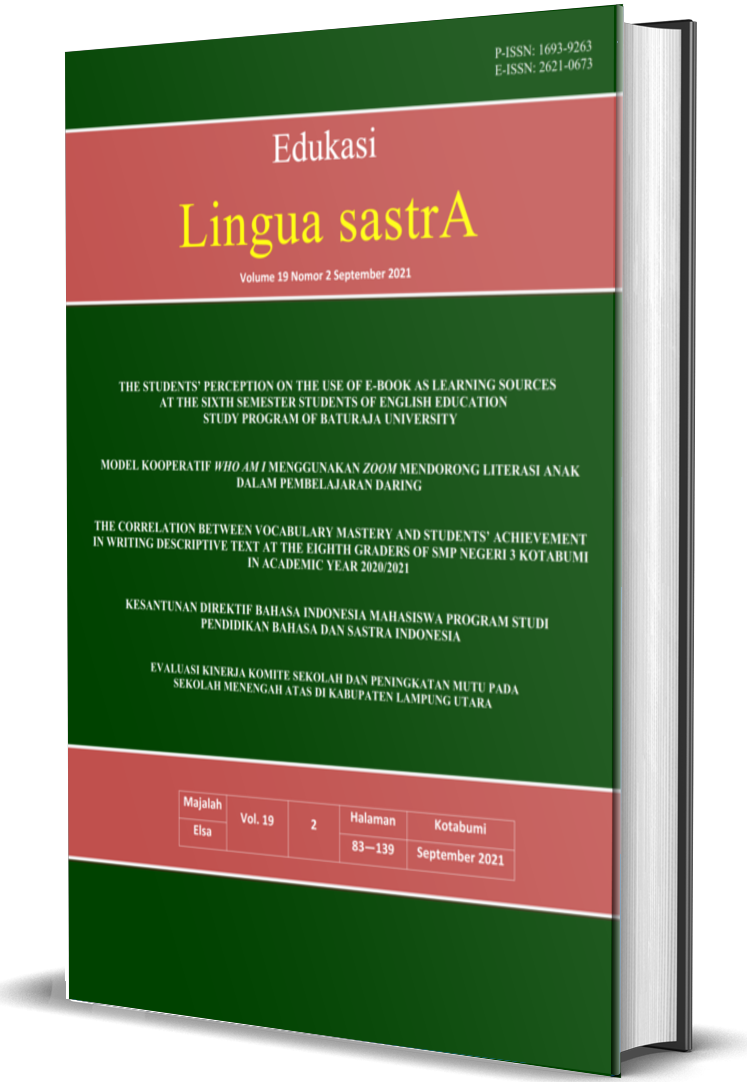